If you thought we have achieved it all in the world of internet technology, think again for Google, the king of web, has not ended yet. Google has come up this time with a crazy new idea of stretching the reach of internet to the remotest parts of the planet. Places where people have not even the faintest idea about how the virtual world of net looks like and lives. This craziness is called the Loon Project. 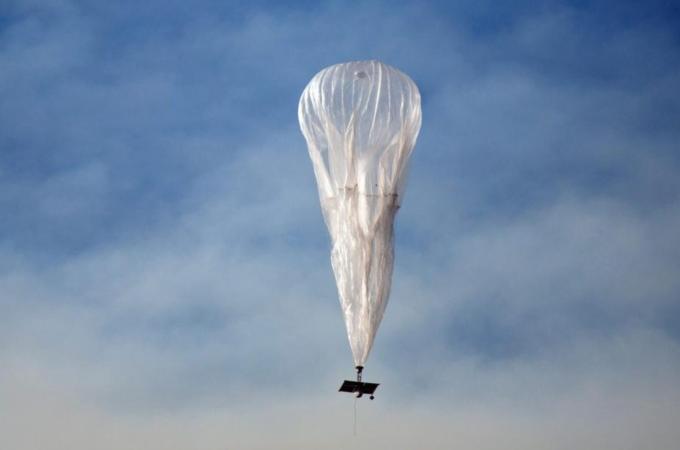 Loon has a number of balloons flying in the stratosphere of the Earth, 20 km above the surface and far from the reach of airplanes and such. The stratosphere has layers of winds differing in pace and direction. Through software the balloons carrying internet providing systems would be lifted and lowered into the strata of wind taking it to the desired locations where Google wants them to be. Using the 4G-LTE the wireless connections would be provided to the people in that part, who will have to have devices supporting 4G.

The technology is meant to fill the gaps between people as close as you can imagine. Really, Google knows no stopping!!