King Faisal University (KFU) is a public university with the main campus in the city of Hofuf in Al Ahsa, Saudi Arabia founded in 1975. KFU was initially established with four colleges: two in Dammam and the other two in Al-Ahsa. Later, the colleges in Dammam have been segregated to become the University of Dammam.

The University has also given special attention to conferences and symposia in scientific and cultural enrichment of knowledge and community service. It has organised more than 66 local and global conferences symposia. Additionally its faculty members have been represented at more than 300 scientific conference and a symposium at home and abroad.

This meant such beneficiaries as computer applications and expanded uses at the administrative and academic level to contribute to automated and streamlined administrative and academic management decisions, including the following regulations: automated information systems at the university level, students’ record system, system stores procurement, financial system, a patient care system, and architectural designs. 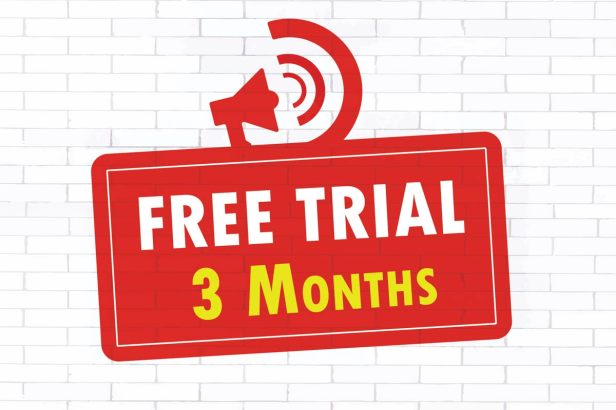